On November 30th, it is Species Remembrance Day. Here are 4 randomly selected extinct species and 4 others that are on a clear path to extinction. At the end, there is a bonus bird. Click "Next" below each picture to scroll through them all.

This large, penguin-sized, flightless auk of the North Atlantic was easy prey for hunters, where it was sought for its down and its meat. By the mid 16th century, most of the European populations were largely destroyed. It was at this time, that various ineffective (and hard to enforce) environmental laws were put in place to try to protect it, leading to a total ban on hunting in the late 18th century. However, the population decline was irreversible and with its increasing rarity, then came the trade in its eggs and specimens. The last pair was killed in Iceland in 1844 for specimens.

There has been conjecture from an American research institute about de-extinction. Important genes could be edited in to the cells of a Razorbill and fertilised embryos then implanted in to a goose that could then see some sort of hybrid Great Auk reintroduced in to suitable seabird colonies in the North Atlantic. When current seabird colonies are already struggling through a combination of over-fishing and global-warming, is it wise to introduce another competing mouth in to the food chain? Does it do more to ease some of our guilt over this bird's extinction rather than actually helping in the conservation of our existing seabirds? 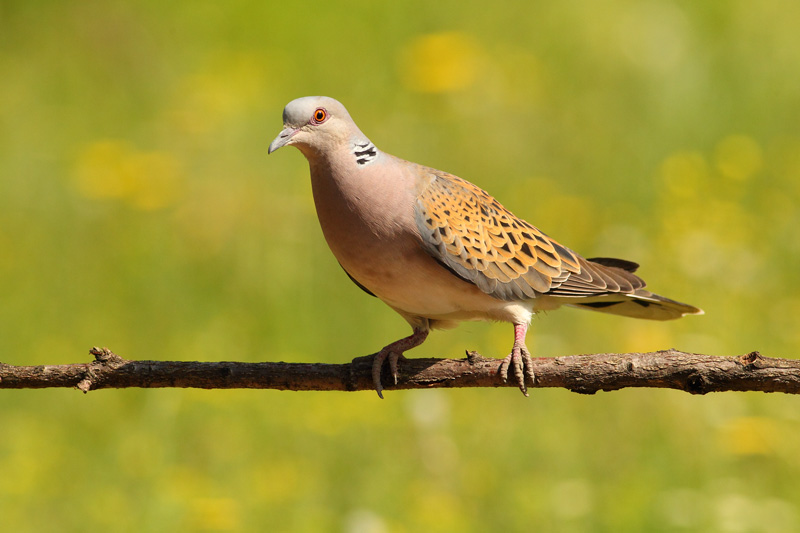 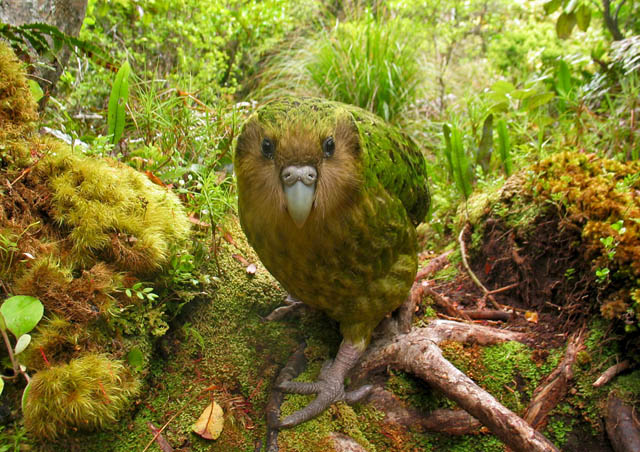 World's Rarest Birds Through The Lens 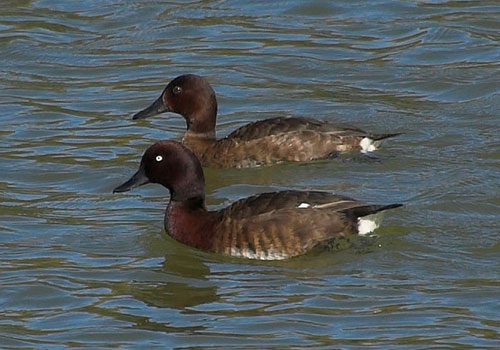 Saving The Rarest Duck in the World
More Feature Articles