Lying just across the Straits of Florida, the Bahamas are home to more than 20 species that have rarely or never been recorded in the US. The island of Abaco; with its extensive Caribbean Pine forest and mixed hardwood coppice, is home to many species, including the endemic Bahama Yellowthroat, Cuban Pewee, and the Bahamian subspecies of Cuban Parrot. And while hummingbirds are few, they include the sparkling Cuban Emerald and the endemic, purple-and-rose-gorgeted, Bahama Woodstar. Among the birding highlights on nearby Eleuthrea Island are the oversized Great Lizard-Cuckoo that haunts the tall coppice, and the chance of finding Kirtland's Warbler, an endangered species recently found wintering on just a few islands. 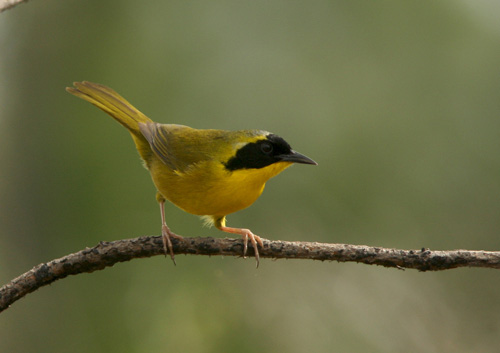