Belarus, a landlocked country in Eastern Europe, is known for its Stalinist architecture, grand fortifications and primeval forests. In the modern capital, Minsk, the monumental KGB Headquarters loom over Independence Square, while the Museum of the Great Patriotic War commemorates the country’s role in WWII.

Imagine a place where birds that are fast disappearing from Europe’s woodland and countryside still thrive in abundance, marshes where Great Snipes conduct their peculiar lekking displays from grass tussocks, the trilling song of the Aquatic Warbler is a common sound within vast fen mires, Great Grey Owls watch over primeval forests where bison roam and super-smart little Azure Tits can be found in stands of willows. This is Belarus in a nutshell. As our natural landscape has deteriorated across Europe in the wake of EU agricultural policy, the fledgling republic of Belarus has been protected from this change, by a now rather rusty iron curtain.

From the capital, Minsk travel south to the Pripyatsky National Park. On the extensive and virtually pristine flood plain of the Pripyat river Great Snipe can be found along with Azure Tits in stands of riparian willows whilst the marshes hold breeding Terek Sandpipers. Black Storks and Citrine Wagtails are also present here in small numbers whilst the wetlands hold Wood Sandpiper, groups of northbound Ruffs and Whiskered, Black and White-winged Terns. In nearby woodland and marshland White-tailed, Greater Spotted and Lesser Spotted Eagles, Eurasian Wryneck, White-backed, Black, Middle Spotted, Grey-headed and Eurasian Three-toed Woodpeckers, Collared and Red-breasted Flycatchers, Thrush Nightingale, Eurasian Penduline Tit and Eurasian Golden Oriole can all be found.

Travel west to the primeval forest of Belowezhskaya Pushcha, which is the eastern section of forest known as Bialowieza on the Polish side of the frontier, Europe’s finest remaining tract of lowland forest and is home to one of the only remaining populations of European Bison left in the wild. As well as the bison, there are some very exciting birds, including Black Stork, Hazel Grouse, Eurasian Pygmy and Tengmalm’s Owls, and Red-breasted and Collared Flycatchers. 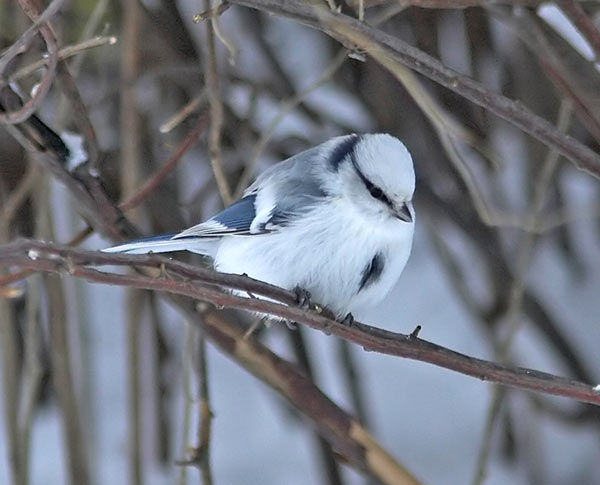