Bulgaria is an agricultural country with lowland areas turned over to farmland. Land reclamation and other industrial activities have had a major impact on bird diversity, none more so than along the Black Sea coast. Nevertheless, there is still great birding in this former eastern bloc country.

Along the Black Sea, Lake Burgas holds populations of Glossy Ibis and Pygmy Cormorant, whilst nearby Atanassovo saltpans holds breeding Collared Pratincole, Gull-billed Tern and huge numbers of White Pelican on migration. Further north, Cape Kaliakra is an outstanding raptor migration point with good numbers of harriers (three species), Lesser Spotted and Short-toed Eagles and Levant Sparrowhawks. This part of the coastline is also good for Pied Wheatear (confined to Bulgaria and Romania in Europe), Rock Thrush and, in invasion years, Rose-coloured Starling.

Rila, in the south-west, is the highest point in Bulgaria and offers the chance of Sombre Tit, Rock Partridge and other high altitude species. 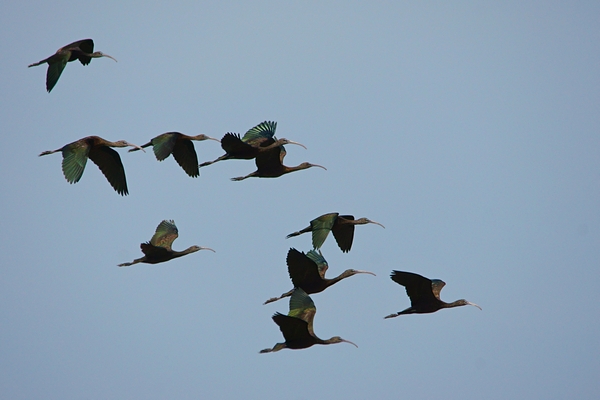 Birdwatching and wildlife photography in Bulgaria - the European paradise