Recent bird research has identified Cambodia's importance with several globally threatened species (including Slender-billed and White-rumped Vulture and Giant and White-shouldered Ibis) and a few near endemics. Newly discovered populations of the Bengal Florican, which have doubled its population estimate give some hope for future survival of the species.

Although the government has recently created several National Parks the level of legal and illegal logging and burning of forests for agricultural purposes has put the natural habitat under extreme pressure. In the Cardamon Mountains in the south-west of the country at the right altitude and in the right habitat the endemic subspecies of Chestnut-headed Partridge and Cambodian Laughingthrush are common. Other good species in this region include potential endemic splits of White-tailed Robin and Blue-winged Minla. At Kratie, a popular tourist stop-over along the Mekong river, birders can find the recently described Mekong Wagtail. 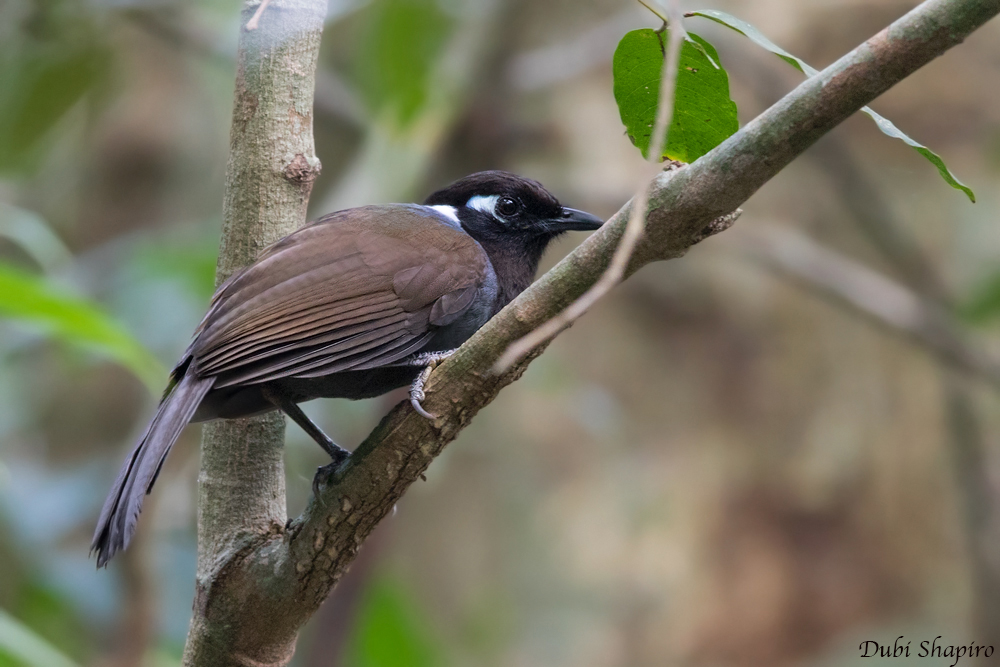