Cornwall, a long, narrow peninsula that juts out into the Atlantic like the toe of a boot, and the Isles of Scilly, an archipelago of five inhabited and some fifty uninhabited islands lying twenty eight miles off the coast of Land's End, are the envy of the British birdwatching community for the countless unexpected species that turn up each year in spring and autumn, migrants blown off course or overshooting their target.

The Isles of Scilly, whose species list now stands at over four hundred - more than any other single site in Europe - represent the first and last landfall for thousands of miles, and are justly famous for being the best location in Europe to spot rare birds of passage. With the mildest weather in the UK, both Cornwall and the Isles of Scilly turn up a surprising variety of habitats, from exposed high moorland to lush, sub-tropical valleys to rugged cliffs.

The RSPB manage two reserves in Cornwall, one at Marazion Marsh, their most southerly reserve, and another at Hayle Estuary, the UK's most southerly estuary and one of the few that never freezes. In addition to these, countless local nature reserves and bird sanctuaries offer peaceful feeding and breeding grounds to rare and scarce birds, such as the uninhabited island of Annet, on Scilly, home to one of Britain's last remaining Puffin colonies.

St Ives Island, jutting out into the sea between the harbour and Porthmeor Beach, is thought by some to be the one of the best autumn sea watching sites in Europe, especially when strong northerly or north-westerly winds trap birds in the confines of St Ives Bay.

Porthgwarra is famous for migrants which often turn up in spring or autumn after a southerly storm to take refuge in the sheltered hollows of this long and unspoilt valley. Culminating in Gwennap Head, a large, rocky promontory uniquely situated at the meeting point between the English Channel and the Celtic Sea, some of Porthgwarra's more exciting past rarities include Soft-plumaged Petrel and Red-billed Tropicbird, while the grassy car park at the mouth of the valley regularly produces rarities such as Yellow-browed or Dusky Warbler and Red-eyed Vireo, while Gwennap Head is a top site for Cory's and Great Shearwater.

Nanquidno, Cot and Kenidjack valleys, all within walking distance of the town of St Just in Penwith and situated along the South West Coast Path, are famous among the birdwatching community for regularly turning up rarities, especially during autumn passage times. The occasional American and Siberian vagrants such as Dusky Warbler, Red-eyed Vireo, Yellow-throated Vireo, Blackpoll Warbler and American Redstart have all been recorded from these valleys. 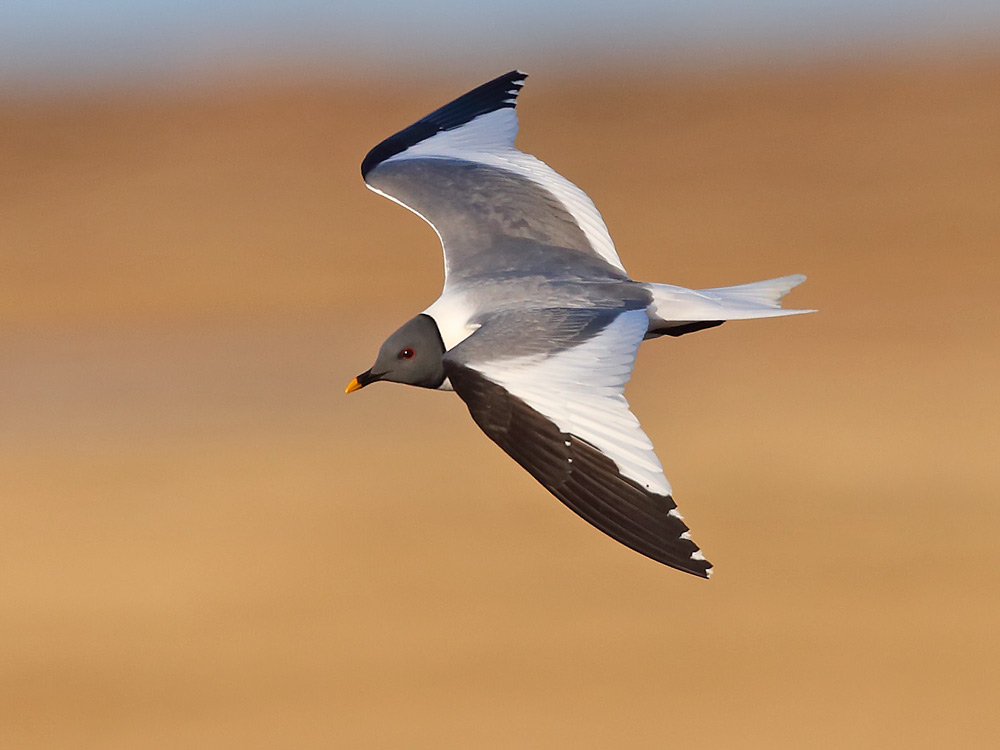