Fiji, a country in the South Pacific, is an archipelago of more than 300 islands. It's famed for rugged landscapes, palm-lined beaches and coral reefs with clear lagoons. Its major islands, Viti Levu and Vanua Levu, contain most of the population.

Samoa is a country comprising the westernmost group of the Samoan Islands, in Polynesia. Many of its islands have reef-bordered beaches and rugged, rainforested interiors with gorges and waterfalls. The islands include Upolu, home to most of Samoa's population, and Savai'i, one of the largest islands in the South Pacific. Smaller islands may have small villages or be uninhabited, some with wildlife sanctuaries.

Tonga is a Polynesian kingdom of more than 170 South Pacific islands, many uninhabited, most lined in white beaches and coral reefs and covered with tropical rainforest. The main island, Tongatapu, is protected by lagoons and limestone cliffs.

Fabulous seabirding is assured, with opportunities to see legions of tropicbirds, frigatebirds, boobies, petrels, shearwaters, noddies, and terns, while the landbirding will reveal a host of richly-colored fruit-doves, lorikeets, kingfishers, flycatchers, and more. 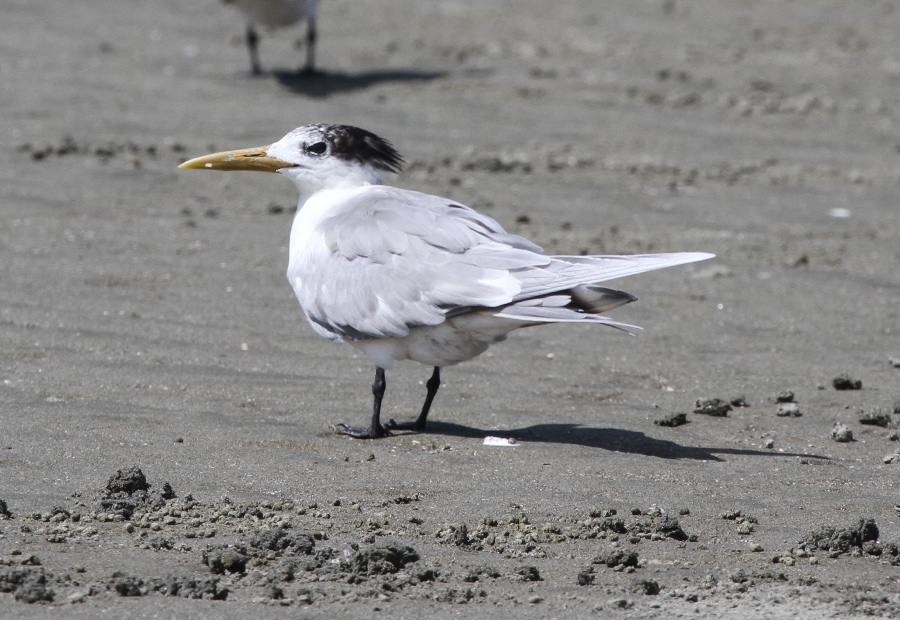