Florida, the "Sunshine State" offers great birding, particularly during the winter months when up to twenty species of wood warbler are possible, matched by a cheap, tourist-friendly infrastructure. Stretching for more than 400 miles between the Gulf of Mexico and the Atlantic Ocean, tourists and birds alike flock to the state for the beautiful weather, sandy beaches and theme park.

High on many visiting birders agenda will be a trip to Fort Myers for pelicans, egrets, herons and spoonbills and the Everglades National Park. But most of the state's specialities can be found without necessarily heading south. Lake Kissimmee State Park near Orlando offers the chance of large numbers of Sandhill Crane as well as the possibility of a sighting of the recently re-introduced Whooping Crane. Merritt Island National Refuge is another excellent site with the largest population of the endemic Florida Scrub Jay in the state. Now all you need to do is distract the kids. 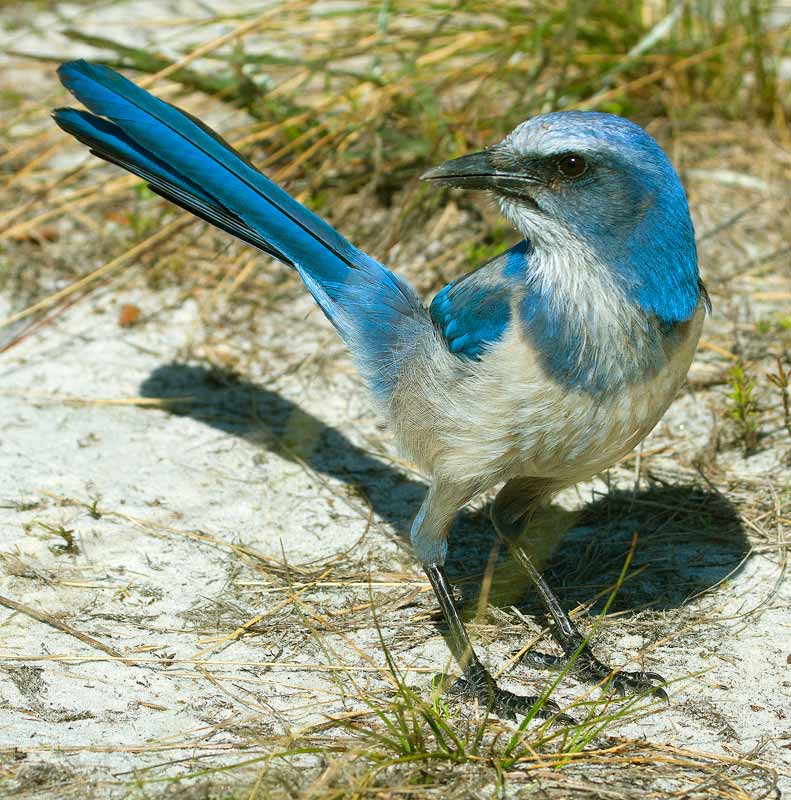 Florida Peninsula and the Florida Keys - April - May 2016, author Chris Lotz, Birding Ecotours (link created June 10, 2016)
(In all we covered more than 2,220 kilometres, from central pine forests to southern hardwood hammocks, mudflats and the remote beaches of the Dry Tortugas)

USA - Southern Florida - February 2010, author Alan Miller (added February 24, 2010)
(In two-and-a-half weeks Anne and I enjoyed wonderful hospitality, superb wildlife viewing and plenty of American fayre. With 132 species of birds including 21 lifers it was an experience we can thoroughly recommend.)