Honduras is without doubt the most under-rated country for birding in Central America. There is more cloud forest than in any other Central American country, huge tracts of virtually unknown tropical rainforest, large areas of little studied pine forest, as well as some great fresh and salt water wetland sites and tropical dry forest. There are over 700 species to be seen, many of which are regional endemics and most of which are little known. The one bird species endemic to the country is the Honduran Emerald, which is easy to find at two of the locations covered by this web site (La Lima and the Ajuan Valley). In addition there are some near endemics such as the Red-throated Parakeet, Green-breasted Mountain-gem and Vitelline Warbler, which is confined only to the Swan Islands of Honduras and the Cayman Islands. In addition, there are a number of species that are restricted to Honduras and a few neighbouring countries.


There are birding sites in Honduras to suit just about everyone's taste and in any of these settings you could be in with a chance of some cutting edge birding. Those wanting a relaxing holiday with some birding on the side, or those travelling with a non-birder, may want to stick to the West and North of the country. This is where the main tourist infrastructure is found and you can mix birding with visits to interesting historical sites, such as Copan; famous diving locations, such as the Bay Islands; beach resorts on either coast; bass fishing in Lago Yojoa, as well as many other pursuits that would keep people occupied whilst also providing the opportunity to see some good birds.

Those wanting a bit more adventure have two main options. The Mosquitia is a little known area of rainforest, coastal wetlands and pine savannah that covers a huge area of North-Eastern Honduras. There is still a great deal of information to be gathered here about birds. Those who have seen the Harrison Ford movie 'The Mosquito Coast' will have some idea of how remote this place is, though it will probably not surprise you to know that they exaggerated it a bit. The other main area that is desperately in need of exploration is Olancho, which lies to the South of Mosquitia. There are vast areas of pine forest, but a number of other interesting habitats; in particular some fairly large and isolated areas of cloud forest. (text courtesy of Mayan Birding) 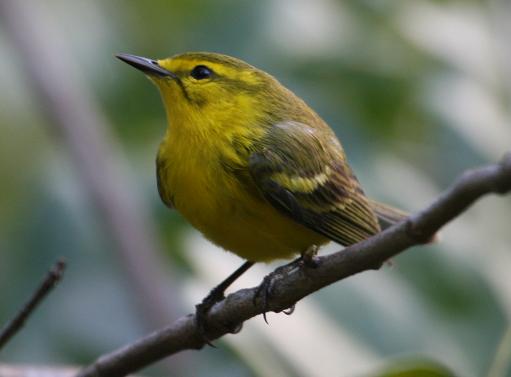