Tiny as Hong Kong is (only around 1,000km2), around 500 bird species have been recorded. The various habitats in the central and northern New Territories are home to a number of resident sub-tropical species, but the territory is at its best from September to May when passage migrants and winter visitors can be seen. Visiting birders usually concentrate on the three key sites of Tai Po Kau, Mai Po and Long Valley.

Tai Po Kau holds a greater range of native tree species than any other woodland in Hong Kong and is consequently the best forest area for birds. Like any woodland birding site it can be frustrating and disappointing, but on a good day the forest provides views of some of Hong Kong’s most colourful birds: Scarlet and Grey-chinned Minivets, Orange-bellied Leaf bird, Silver-eared Leiothrix, Yellow-cheeked Tit, Velvet-fronted Nuthatch, Fork-tailed Sunbird and more. Flycatchers, warblers and thrushes occur in winter and on passage. Hainan Blue Flycatcher arrives in April to breed during the summer months.

The globally significant wetland, Mai Po Marshes Reserve, situated on the Australasia migratory route is Hong Kong's birding jewel in the crown. The reserve is world-famous for its wader migration in spring, including the Asian specialities of Nordmann's Greenshank, Asian Dowitcher and Spoon-billed Sandpiper. It is also an important site in winter for endangered species such as Black-faced Spoonbill and Eastern Imperial Eagle. Head out to the hides overlooking the Deep Bay mudflats.

The agricultural fields at Long Valley hold a number of open-country and wetland species throughout the year, including breeding Greater Painted-snipe.

Kowloon Park in the heart of the tourist area of Tsim Sha Tsu, is a covenient area to explore without a guide. The trees and the undergrowth provide food and shelter for a wide variety of birds. A number of common resident species can often be seen at close range. Birds to look for throughout the year are: Black Kite, Alexandrine Parakeet, Spotted Dove, Asian Koel, Greater Coucal, Red-billed Blue Magpie, Masked Laughingthrush, Chinese Bulbul, Red-whiskered Bulbul, Black-collared Starling, Cinereous Tit, White-rumped Munia, Japanese White-eye, Common Tailorbird, Oriental Magpie Robin and Eurasian Tree Sparrow. Over the years the park has also attracted an impressive range of passage migrants and winter visitors. 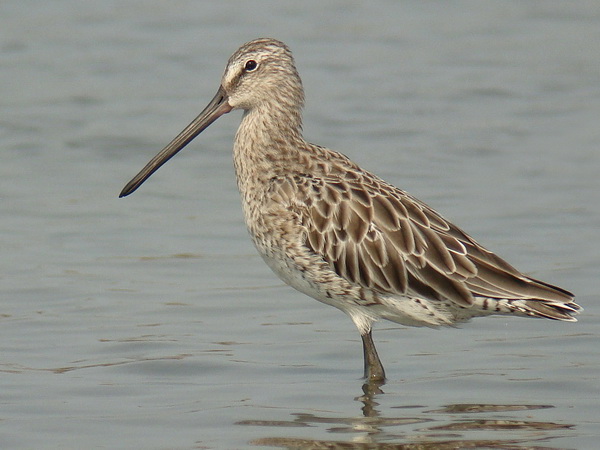