Hungary lies in the basin enclosed by the eastern edge of the Alps and the Carpathians. The country is bordered by the Czech Republic to the north and the Former Yogoslavia to the south with Romania lying to the east. The country measures just 300 miles west to east and 150 miles north to south.

In the east of the country the famous Hortobagy region, is Europe's most important wintering ground for geese and other wildfowl, the latter dependent upon the fish ponds across this ornithologically important salt steppe.

There are numerous birding opportunities in and around the capital of Budapest. Lake Valence to the west of the capital supports breeding Spoonbill, Great White Egret, Little Crake, Moustached Warbler, Penduline Tit and Bluethroat. Further south, Lake Balaton, the largest lake in central Europe, is an important migration stop-over whilst the surrounding area supports breeding Red-footed Falcon, Syrian Woodpecker and Roller. 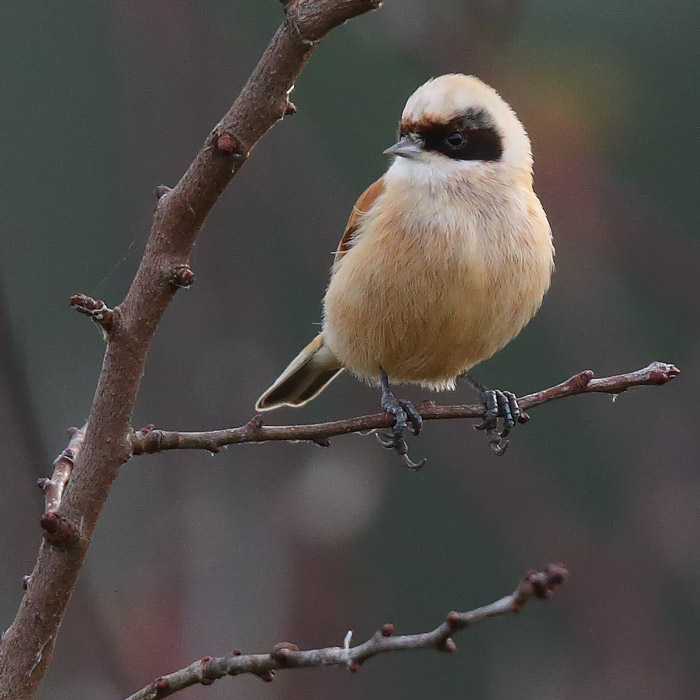 Birds and Bears - Eastern Europe - 11th to 22nd April 2006, author Christopher Hall (added May 16, 2006)
(We teamed up with Sakertour for this ambitious trip with a difference, visiting three different countries with the added goal of seeing Brown Bears in the wild)