Europe's most westerly country is 'the place' to find neartic vagrants. Numbers of breeding species are low, but include the likes of Grey and Red-necked Phalaropes, Harlequin Duck and Gyrfalcon. The fjords and bays of the coast rise up in the interior into a high plateau of mountains and glaciers. The mountainous north-west peninsula holds several of the largest bird cliffs in Iceland where up to two million Brunnich's Guillemots and Guillemots nest alongside colonies of Glaucous Gulls. In Reykjavik, Arctic Terns breed within the city limits. 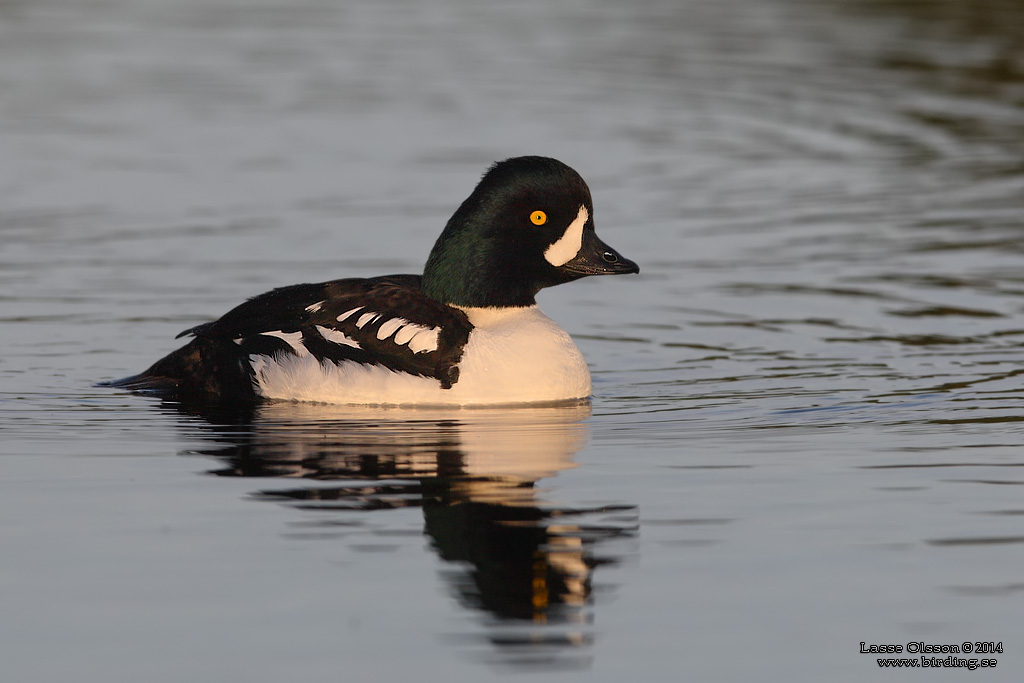 Iceland - 16th - 20th June 2007, author Andy Mears (link created October 24, 2007)
(This was an excellent time to visit Iceland as daylight was 24 hours. Four days is ample time to take in all the specialty birds including the big 4 for UK birders.)