West Papua (a territory that used to be called Irian Jaya) is a province in the far east of Indonesia, centered on the island of New Guinea. The province includes New Guinea’s two westernmost peninsulas and the smaller islands around them.

West Papua, is host to an astonishing degree of endemism with a variety of habitats ranging from some of the largest areas of original, intact forest on the planet, to lowland swamp forests and alpine grassland.

It also offers some of the best birding in Indonesia and is not as hard as you might imagine. Access to many of the sites is straightforward and there are some great local guides to help you. If you’d rather not try birding independently there are also several excellent tour companies offering trips to Papua. 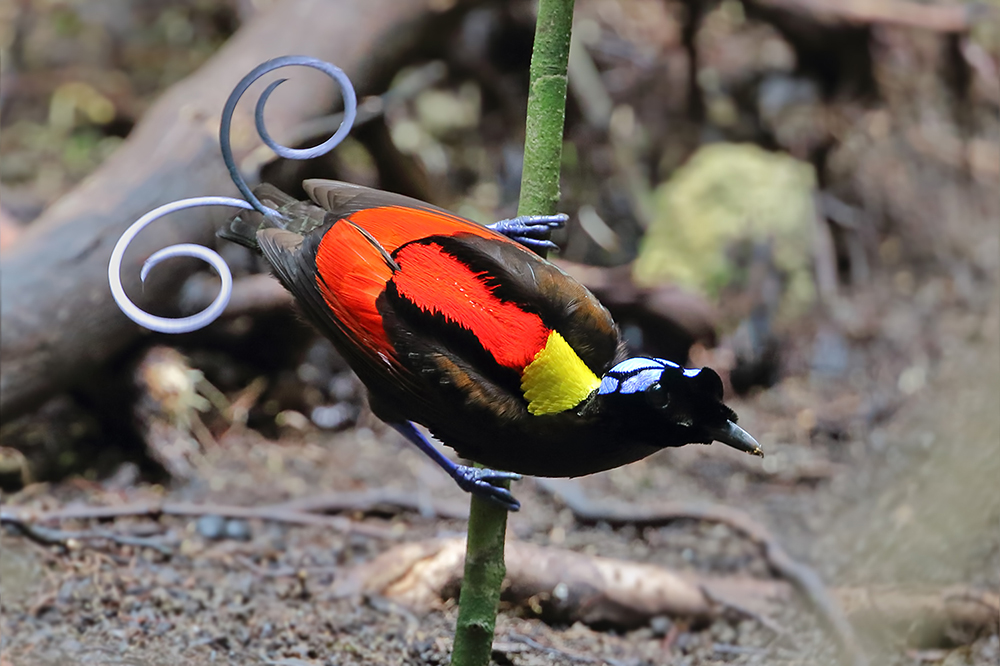