The boot-shaped peninsula of Italy projects into the northern Mediterranean. Along its northern borders Italy is screened by the Alps, whilst the much longer chain of the Apennines forms the backbone of Italy.

The other main areas of interest to birders are the Po Valley with its lakes, rivers, rice-fields and lagoons and the coastal areas.

Italy's birdlife is rich with some 450 species, of which more than half breed. Yet hunters and netters have taken a heavy toll making birdlife scarce in parts. Rice fields near the Po river mouth hold Glossy Ibis, stilts, pratincoles, Whiskered and White-winged Black Terns. 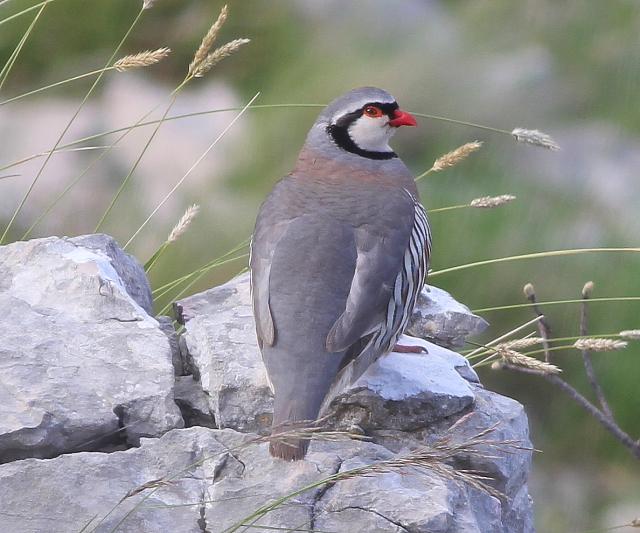 Northern Italy 16th - 17th May 2006, author Richard Bonser (added May 24, 2006)
(The main purpose of this trip was a rather acquired taste - namely Ashy-throated Parrotbill and Northern Bobwhite)