Côte d'Ivoire is bordered by Liberia and Guinea to the west, Mali and Burkina Faso to the north, Ghana to the east, and the Atlantic Ocean to the south. The south of the country, including the economic capital Abidjan, has an equatorial climate. The forest zone (part of the Guinea-Congo forests) covers the south of the country. The wet, evergreen forests of the south progressively change into drier semi-deciduous forests along the savanna boundary.

The savanna zone covers roughly the northern half of the country. The natural savannas, consisting of tall grasses growing under a usually rather dense tree cover, are interspersed with small woods and gallery forests along watercourses.

The coastal zone has a wider variety of habitats (most of which are unfortunately severely degraded). A coastal scrub occurs just behind the sandy beaches: though it holds some rare plants, it is not very rich in birds. Several coastal lagoons of varying size (the largest ones in the east of the country) are bordered with mangroves, swamp-forest, and open marshy areas with floating vegetation. Savannas of the southern guinean type used to occur locally along the coast but they have now been almost completely replaced by plantations.

Most of the country is low-lying, with only a few hills above 500 m. However, the west and north-west of the country are hilly areas, with several summits above 1000 m and Mt Nimba (on the Guinea/Liberia border) reaching 1,752m. While in the north-west these mountains are usually covered with rocky savanna, further south they are forested.

Côte d'Ivoire has no Endemic Bird Area itself, but the Ivorian forest zone is part of the Upper Guinea forest block, which extends from Sierra Leone to Togo and is a biodiversity hotspot with many endemic species. Taï National Park is of international importance since it is by far the largest primary forest block in Upper Guinea; it holds probably more than half the world's population of White-breasted Guineafowl, a heavily threatened Upper Guinea endemic. 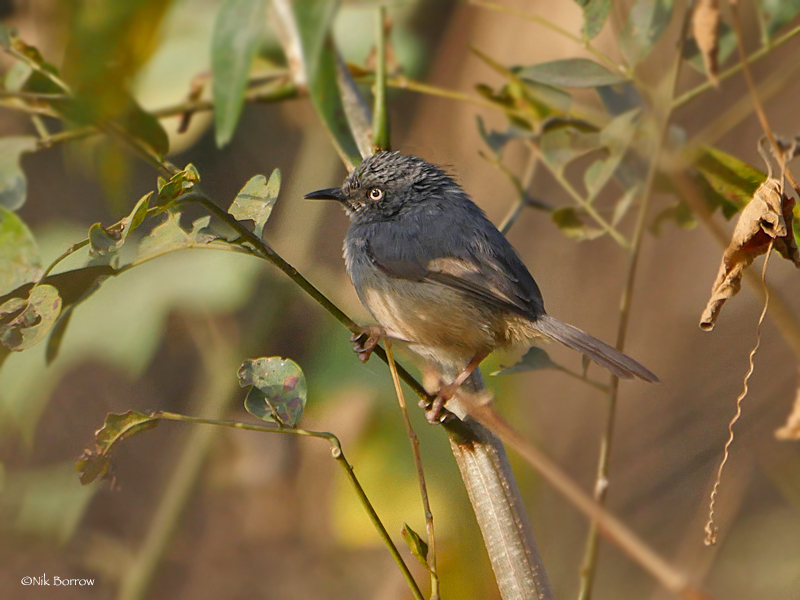