Despite its sometimes roguish image Jamaica is beautiful, accessible and safe (yes safe!) for a birdwatching holiday, with a range of locations as inebriating as Jamaican rum. Between the Blue Mountains and Port Antonio you can usually see almost all of the Jamaican endemics.

You can find 265 different species of birds with over 20 endemic to Jamaica on a birdwatching vacation in Jamaica. Jamaica has 28 endemic birds more than any other Caribbean island. In fact Jamaica has the highest number of endemics for any island of its size - even more than neighbouring Cuba, an island 10 times larger. 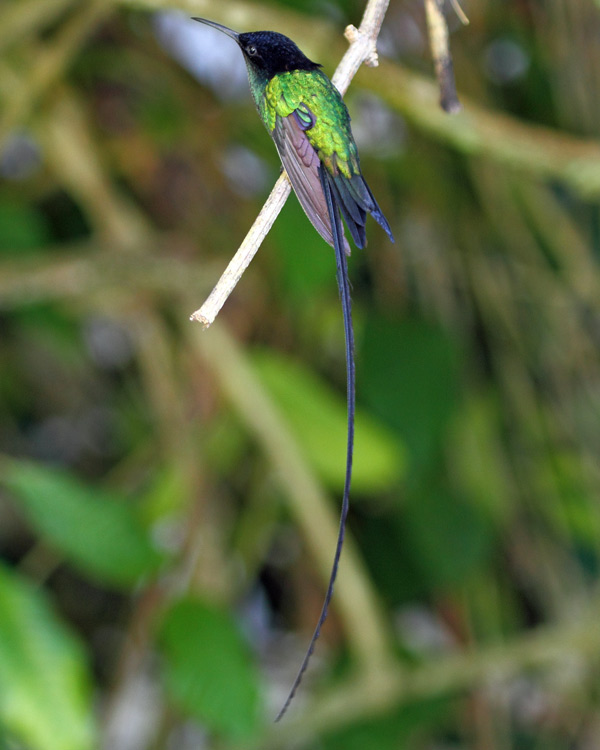 Jamaica - February 2008, author John Martin (added June 17, 2008)
(We planned a circuit of the island including the well known sites such as Marshall’s Pen and the Blue Mountains)

Jamaica - 24th - 29th November 2010, author Frank Rheindt (added July 13, 2011)
(information on all endemics of the island, including the "Blue Mountain Elaenia" (Elaenia fallax fallax), a taxon that will be elevated to species status soon)