The Japanese archipelago lies at the eastern edge of Eurasia and includes a diverse range of habitats. Japan is a surprisingly mountainous and wooded land, with beautifully varied coastlines and heavily populated lowlands, where tiny rice fields dot the landscape amidst the rural dwellings.

Winter birding here is one of Earth's great birding spectacles, and three areas in particular are essential: the Hooded and White-naped crane sanctuaries of Kyushu in the far south, the Red-crowned Crane reserve in southern Hokkaido, and the wintering grounds of magnificent Steller's Sea-Eagles on the ice fields around Lake Furen in the far north. Wintering wildfowl, thrushes, finches, and alcids, the challenge of the large Asian gull complex, the world's largest owl - Blakiston's Fish-Owl -and a useful sprinkling of endemics on the main islands add to a truly memorable visit. 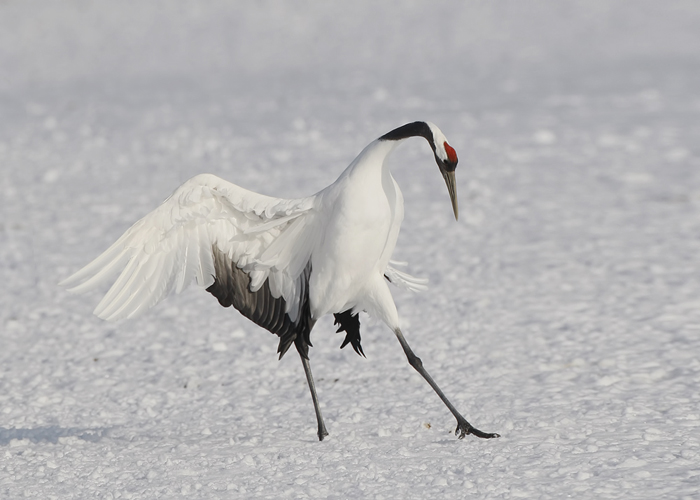