Latvia is situated in north-eastern Europe and has 500km of Baltic Sea coastline. Almost all of Latvia is below 200m elevation and comprises mainly forest and farmland. Central Latvia - Zemgale - is the lowest and is epxecially rich in rivers and floodplains. Eastern Latvia - Latgale - has numerous lakes, whilst Vidzeme in the north-east has large bogs and mires. Large tracts of forest are found everywhere, except Zemgale.

Key habitats: 44.6% of Latvia is covered by (mainly mixed) forest dominated by pine, birch and spruce. 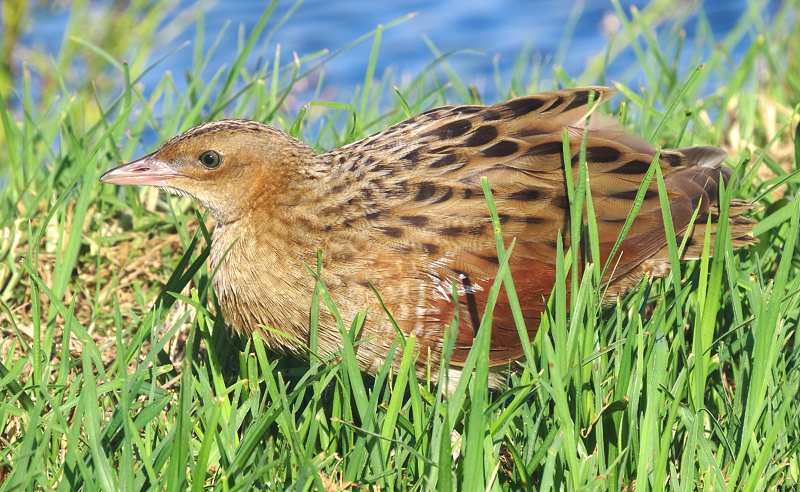