Lebanon is a significant stopping point for birds that travel along African-Eurasian migration paths, which creates a wealth of birdwatching opportunities, especially during spring and autumn—peak seasons being from mid-September till mid-October, and from early March to mid-April.

Thanks to Lebanon’s diverse landscape, bird enthusiasts get to observe a wide variety of species, and won’t want to miss the rare opportunity to see magnificent yet endangered birds, such as the Imperial Eagle and the Sociable Lapwing, in addition to various other more common birds including raptors, harriers, water birds, and others like the Syrian Serin and the Palestinian Sunbird.

There are three key areas that should be on any birder’s agenda: coastal reserves, including the Palm Islands Nature Reserve and the Tyre Coast Nature Reserve, home to numerous sea and water birds; mountains, with sites such as the Horsh Ehden Nature Reserve and the Chouf Cedar Reserve, both known for spotting eagles, vultures, and quails; and further inland, where the marshes and plains of the Bekaa Valley, such as the Aammiq Wetland, offer many birdwatching opportunities. The southern village of Ibl Es-Saqi is also a unique crossing for migrating birds.

Trained guides are available in the nature reserves, and eco-tour operators constantly run birdwatching hikes and treks through many of these beautiful areas. (text courtesy of www.livelovelebanon.com) 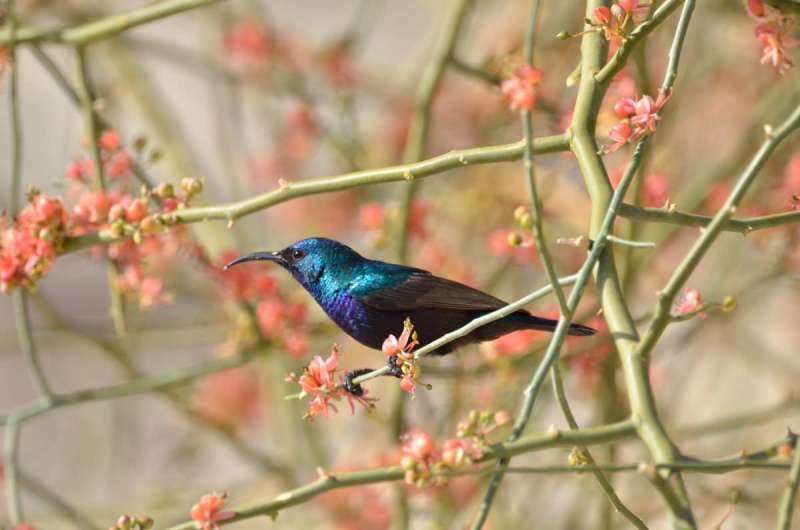