Nigeria has a bird list of just over 900 species and this is increasing every year. Nigeria is a biologically diverse country with good patches of lowland rainforest in the south to semi-desert in the extreme north. As a result of this, there is much of interest for the birder to see but the birds that probably draw most people to the country are primarily in the south-east of the country, particularly Grey-necked Picathartes and the Cameroon Montane endemics which can easily be seen on Obudu Plateau. In addition to this, in Okomu National Park it is possible to see all the West African rainforest species of hornbills as well as many other difficult forest species. In the north, both Lake Chad and the Hadejia-Nguru Wetlands are of international importance holding significant concentrations of both Palearctic and African waterfowl and wader species and the adjacent savanna woodlands are major wintering areas for European passerines during the temperate winter.

Nigeria has only 4 endemic species, 2 of which occur only on the Jos Plateau, Rock Firefinch and Plateau Indigobird. Of the other 2, Ibadan Malimbe is restricted to a small area in the degraded forest belt of the south-west and the Anambra Waxbill is only found in the southern part of the Niger Delta.

Okomu National Park is the largest block of lowland rainforest left in south-west Nigeria, approximately 60 km south-west of the city of Benin. It is one of the best locations in Nigeria to see all of the West African forest hornbills including good numbers of Black-casqued Hornbill and Yellow-casqued Hornbill. Three species of spinetail can be seen from one of the tree platforms in the forest, Sabines Spinetail,Cassins Spinetail and the nationally rare Black Spinetail.

The Hadejia-Nguru Wetlands to the north-east of Kano on the southern edge of the Sahel savanna is one of the most important wetland areas in West Africa for waterbirds, both for breeding species and for wintering and passage Palearctic migrants. Further to the east, there is another internationally important wetland site, Lake Chad, which has its westernmost shore in Nigeria. Large numbers of waterbirds can also be found here and the surrounding acacia woodlands are alive with Palearctic passerines during the dry season. At this time, the lake shore area has sizeable populations of birds of prey including significant numbers of Steppe Eagles, Short-toed Snake Eagles, Booted Eagles and Long-legged Buzzard. (Text courtesy African Bird Club) 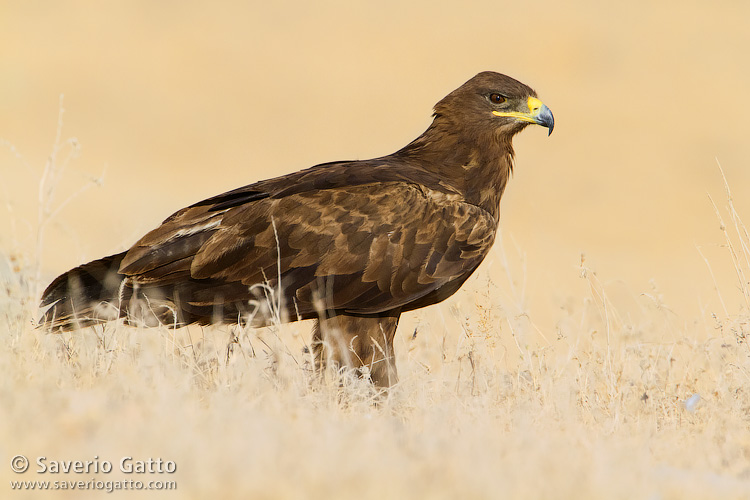