Norfolk is second to none as a county to see great birds all year round. Renowned for not just the sheer quantity of good birds to be seen but also for the quality of them. This is certainly helped by the fact that Norfolk holds a great variety of habitats within its boundary. From the flat Fenland in the west, the freshwater Broads in the east, to the dry Brecklands of the south and the coastal dunes and marshes in the north. Each habitat supports its own special birds. Many resident species are either not found elsewhere or are localised. Add to this the regular appearance of scarce migrants or national rarities and it is obvious why birders return time and time again to Norfolk at all times of the year, year after year. 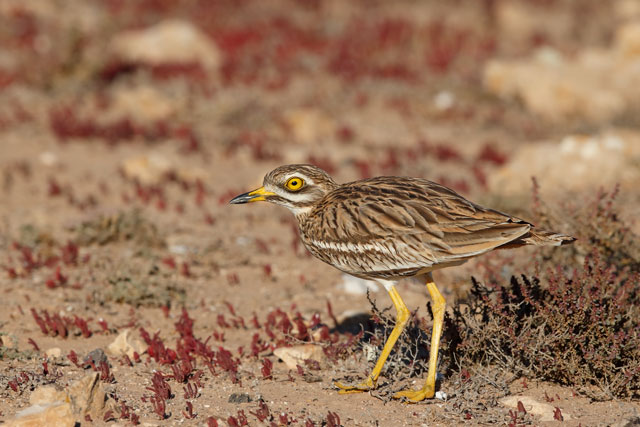