With good travel connections, a tourist infrastructure and a list of over 600 bird species, one might expect that more birders would visit Senegal. There have been fairly thorough surveys of most of the coastal areas, the Niokolo-Koba National Park and the large Ferlo reserves. However, some other parts of the country remain relatively unknown in ornithological terms, and there are good opportunities for the independently minded birder to explore this interesting country.

Djoudj National Bird Sanctuary is a UNESCO World Heritage Site and a Ramsar Site. It is a wetland of 16,000 ha situated in the Senegal river delta and comprises a large lake surrounded by streams, ponds and backwaters which form a sanctuary for large numbers of waterbirds. Over 300 species have been recorded in total.

Ndiaël Faunal Reserve is an alluvial basin in the floodplain of the Senegal river and is a Sahelian environment with seasonal lakes. Birds in the area include European White Stork, Pallid Harrier, Arabian Bustard, Cream-coloured Courser, Chestnut-bellied Sandgrouse, Greater Hoopoe-Lark and Black-crowned Sparrow Lark.

Cap Vert is the most westerly point in Africa and the peninsula on which Dakar stands. The tip projects 50 km out to sea from the main north-south line of the coast, offering exceptional opportunities for seawatching, especially in autumn. (Text courtesy African Bird Club) 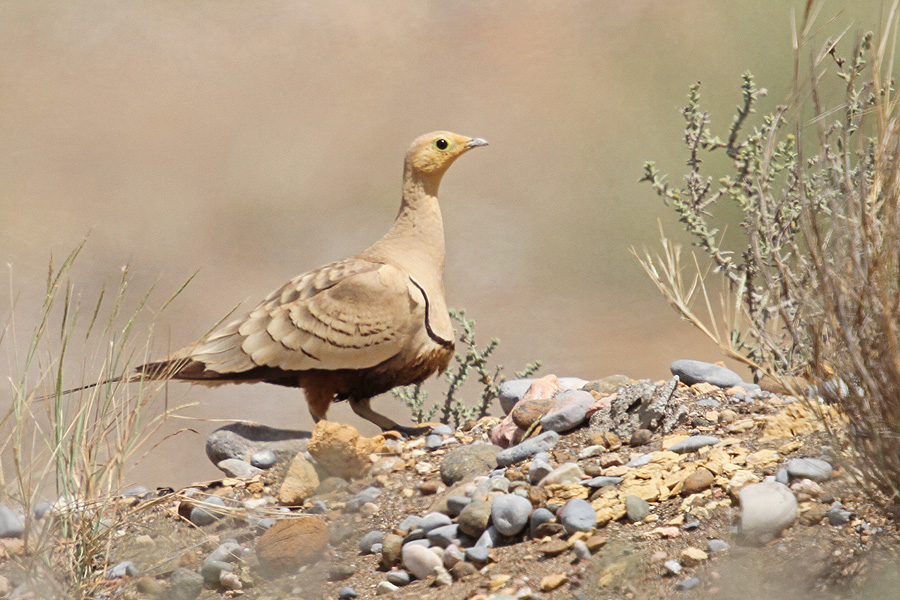