Slovenia, a country in Central Europe, is known for its mountains, ski resorts and lakes.

Slovenia has some of the most varied and best bird watching in central Europe with more than 376 species being spotted, of which only 219 are breeders, including 10 species of owl. The Julian Alps are noted as an especially important habitat and provide excellent facilities.

Triglav National Park is Slovenia’s only National Park, covering limestone mountains of the Julian Alps reaching more than 2680m. Habitats include bare mountains, and alpine meadows, coniferous, mixed and deciduous woodland on the slopes, and Mediterranean scrub in the lower areas.

Ljubljansko Moor is mainly agricultural land but in places still has some original mire with flooded meadows and wet woodland and is the most important Corncrake site in Slovenia. It also supports small numbers of Little Bittern, Lesser Kestrel, Wryneck and Barred Warbler. Black Stork may still occur. 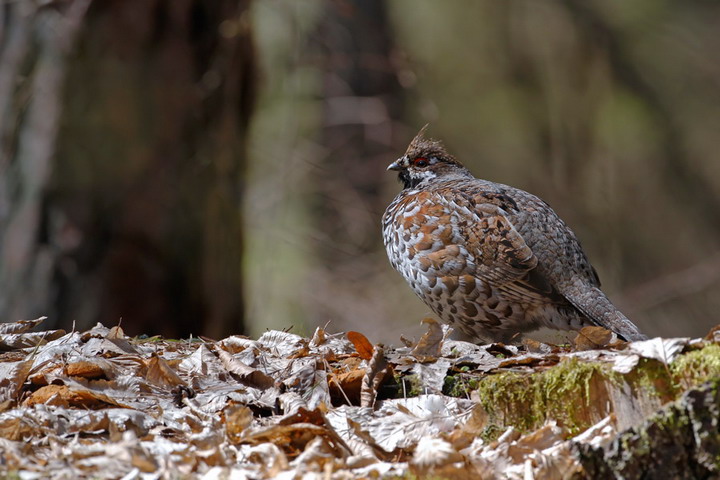