Turkey, a country the size of Texas, is a spectacular birding and cultural tours destination. This fascinating nation boasts an ancient history, from even before centuries of Greek Roman and Byzantine domination, through the 500-year Ottoman Empire and into the modern era. Needless to say, with such a pedigree the country holds some very impressive archaeological and cultural sites. However, it is the birds that are of primary interest as here, at the eastern limits of the Western Palearctic, including some very special and seldom-seen species such as Caucasian Chiffchaff, Green Warbler, Mongolian Finch and Grey-headed Bunting.

Turkey is blessed with a distinctive, diverse habitat that supports a wide array of wildlife, including forests, steppes and wetlands. Located along a major bird migration route between Europe and Africa, the widespread availability of marshlands makes Turkey a prime spot for birdwatching.

Many species can be observed flying over the Bosporus Strait, such as eagles, hawks, falcons, buzzards, ibises and both white and black storks. The season for birdwatching extends from April through to November, with the best time to see indigenous and reproducing species being between April and June. Over 460 species, including 330 breeding birds, can be seen around the country. Certain species at risk of extinction, such as the Marbled Teal, Dalmatian Pelican, Greater Spotted Eagle and Sociable Plover can also be seen. 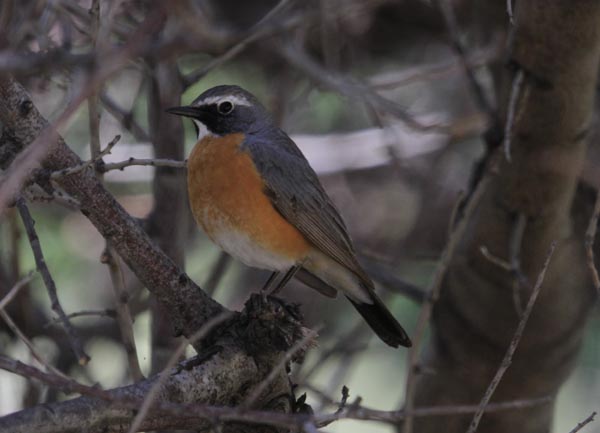