Uruguay is a land of unlimited natural landscapes to be enjoyed all year round. The proximity of the oceans and the absence of mountainous barriers have created a temperate climate which in turn has allowed natural grasslands, varied riverside forests and hillside woods to flourish. The remains of subtropical forests enclosed in rocky ravines, clumps of carob trees and a chain of marshes and lagoons along the Atlantic coast create a stunning natural mosaic to be explored. Hundreds of miles of coastline, mostly beaches of beautiful white sand, form an uninterrupted chain all the way to the Atlantic Ocean. Such an impressive natural environment creates a great richness of wildlife.

Over 450 species of birds, 4 of the 7 species of sea turtle (Green, Loggerhead, Olive Ridley and Leatherback), 35 species of marine mammal, including the Southern Right Whale between July and November, the Southern Elephant Seal and over 320,000 sea lions, create the "Natural Uruguay".

On the sea coast it is possible to encounter the endangered Olrog's Gull and Snowy-crowned Tern. On the islands close to land, especially in winter, it is possible to find the Snowy Sheathbill and further out to sea the Black-browed Albatross and Antarctic Giant Petrel. 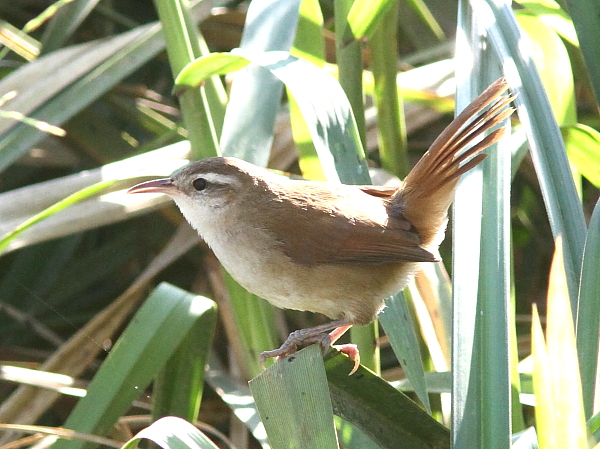