The Republic of Yemen is very rich in bird life. If one includes the island of Socotra over 360 species have been recorded. Among these are seventeen species (thirteen on the mainland and four on Socotra) which are found nowhere else in the world except in some cases neighbouring areas of south west Arabia. For these so-called "endemics" Yemen has a special responsibility and because of them, ranks as one of the most important countries in the Middle East for bird conservation. 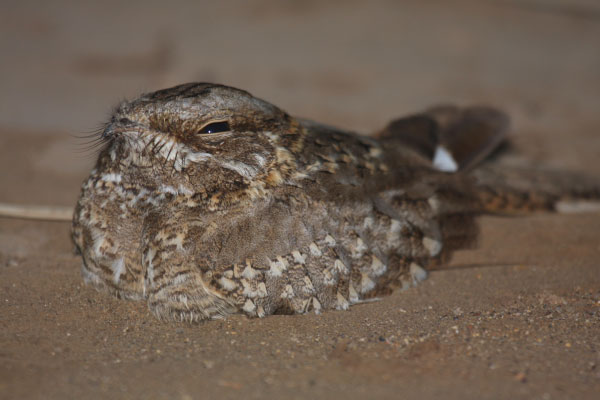