In spring birders can expect to see migrants and singing passerines including Great Bustard and Corncrake, in late summer look for raptors; in autumn observe the crane migration and in winter enjoy visiting wildfowl including Red-breasted Goose.

Serbia's habitats split into the rugged mountains of the south and the Panonian lowlands of the north which at one time lay beneath a prehistoric sea but has since developed into an incredible diversity of birding habitats from flooded forest, lakes and reed-beds to arid steppes and unique forested sand dunes. Gornje Podunavlje is an important wetland reserve along the Upper Danube where birders can encounter Black Stork, Purple Heron, Honey Buzzard, European Bee-eater and River Warbler.

Just south of the Danube lies the Fruska Gora, a forested ridge where Serbia's few breeding pairs of Eastern Imperial Eagle can be encountered along with Goshawk, Honey Buzzard and Saker Falcon.

Towards the east of Vojvodina, the arable land gives way to stretches of dry, saline steppe. The salt lake of Slana Kopova is famous for the autumn migration of Common Cranes. Deliblato Sands is an enchanting wilderness of forest and steppe that grows on the largest system of sand dunes in Europe and is famous for its endemic plants and large population of wolves. But the birds are equally impressive with Collared Flycatcher, European Roller, Barred Warbler and Sombre Tit all breeding in the area.

In the mountainous south of the country birders can hope to see Griffon Vulture, Eagle Owl, Wallcreeper and even the elusive Rock Partridge. 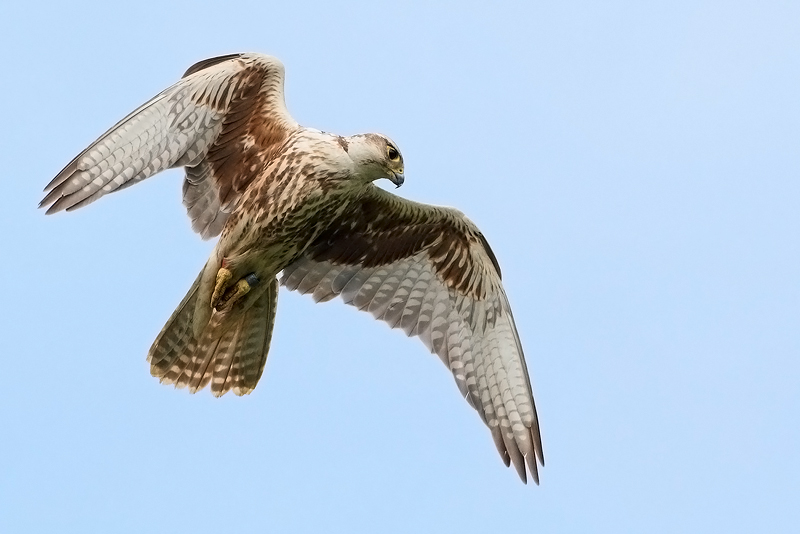