Cyprus is the third largest and most easterly of the Mediterranean islands. Partition has effectively restricted visiting birders to the south. Cyprus Warbler and Cyprus Pied Wheatear "draw" many birders but spring and autumn migration is undoubtedly the main attraction. Passage waders include Greater Sandplover, Broad-billed and Terek Sandpipers. 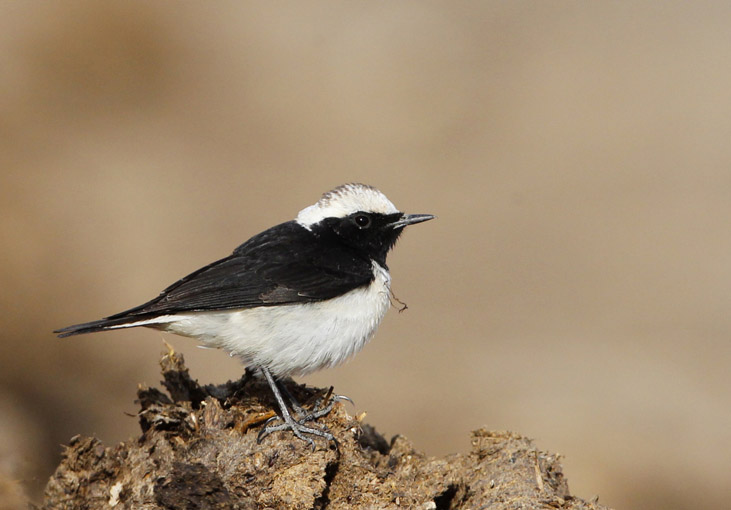