Ethiopia has rightly become one of Africa`s leading birding destinations. Its avifauna represents an interesting mixture of east and west African, Palearctic and some strikingly unusual endemic components. In addition to more than 800 species of birds, of which a staggering 29 are endemic to Ethiopia and its neighbour Eritrea, Ethiopia has a number of peculiar mammals, and a scenic diversity and cultural uniqueness that are hard to equal.


The highlands, which dominate the country, are bisected by the Rift Valley, and fall away to arid desert and bushlands in the north, south and east, and to moister Guinea woodland in the west. For birders, the most popular access to really high altitude is the Bale Mountains National Park. Highland endemics such as Spot-breasted Lapwing and Rouget`s Rail occur alongside spectacular giant lobelias and Ethiopian wolves. Other widespread highland endemics include Blue-winged Goose, Ethiopian Siskin, Wattled Ibis, and Abyssinian Longclaw.

In the south of the country, high diversity and endemicity combine to offer absolutely superb birding. Sought-after specials include the endemic Prince Ruspoli`s Turaco, White-tailed Swallow, Stresemann's Bush Crow and Sidamo and Degodi Larks, as well as a number of dryland species shared with far northern Kenya and Somalia.

Ideally one needs to rent a four-wheel-drive to do a visit to Ethiopia justice, although it is possible to fly to many areas, including the historically fascinating north. The best months to visit are October-December, and over 500 species can be recorded on a thorough three-week trip. 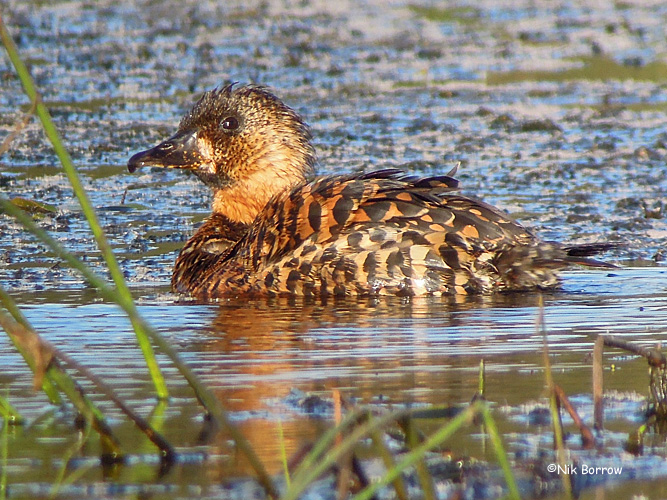 Ethiopia - 16th April - 1st May 2011, author Graham Talbot (link created December 4, 2012)
(During the last few years two site guides and a new identification guide have been published which together with improved logistics have opened up the country to independent travellers.)