The Gambia is situated in West Africa on the Atlantic coast. It's a stretch of land, some 320 km long, north and south of the river Gambia. Inland, the longest distance from north to south is only 35 km. At the coast this is almost 70 km. The surface is about 11,000 sq. km.

The landscape is dominated by the river Gambia. Where the river is tidal (up to 200 km inland) mangroves are abundant. The north bank is, due to desertification, largely covered with desert scrub while the south bank is more savannah-like. Little is left of the original gallery (riverine) forest. Quite new to the landscape (and very "birdy") are the tourist areas with flower-filled gardens and park-like vegetation.

"The lure of Basse and the Egyptian Plovers proved too strong and we decided to head up-river. The trip took three days (two nights) and was perfectly manageable within the confines of a one-week holiday: obviously we had to sacrifice some time on the coast but no key sites were missed. The up-river trip was a great experience and definitely recommended." (see David Steele's trip report) 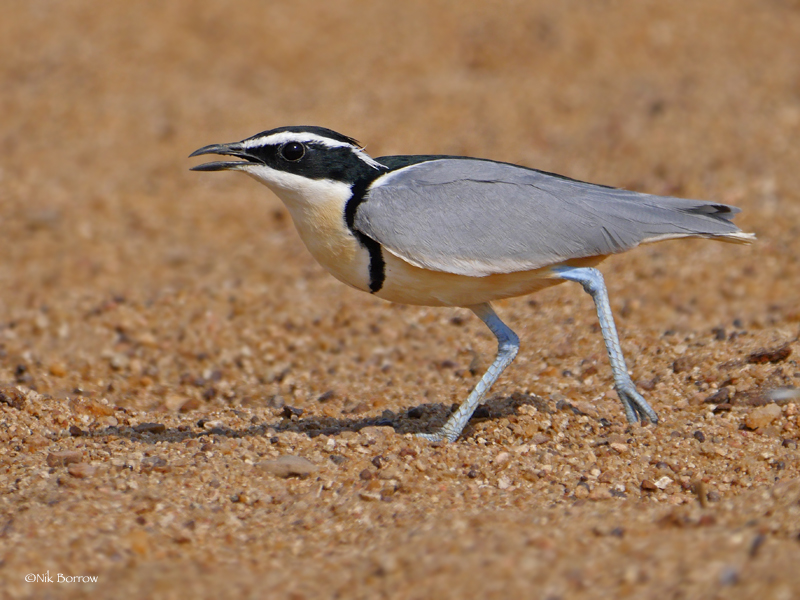 The Gambia and Senegal - 20th January - 3rd February 2006, author Mark Hows (link created February 14, 2006)
(This trip report hopefully covers not only the birding as in a typical trip report but also provide lots of other general information which might be of use when planning a trip.)

The Gambia - Bao Bolon/Kisi Bolon opposite Tendaba Camp, Whilst leading a tour for BIRDSEEKERS in The author Nick Bray (added December 17, 2004)