Guyana was first visited by Europeans in 1498; its history is punctuated by battles fought and won, possessions lost and regained as the Spanish, French, Dutch and British wrangled for centuries to own the land. At 215,000 km, Guyana is the third-smallest independent state on the mainland of South America (after Uruguay and Suriname). Guyana is only now on the birding map and although having no endemics, it shares a lot of range restricted and difficult to see birds of the Guianan Shield with neighbouring Suriname, French Guiana, Brazil and Venezuela. Guyana is a tropical country with a hot and humid climate. There is good accommodation and the people are extremely friendly. Compared to other South American countries Guyana has the advantage of being an English speaking nation with some influence of the old British colony still to be detected. Birding is exciting, with tropical savannahs where Giant Anteaters roam to gallery forests along rivers, forest islands in the savannas, low foothills true rainforest and nutrient poor varrillal forest. 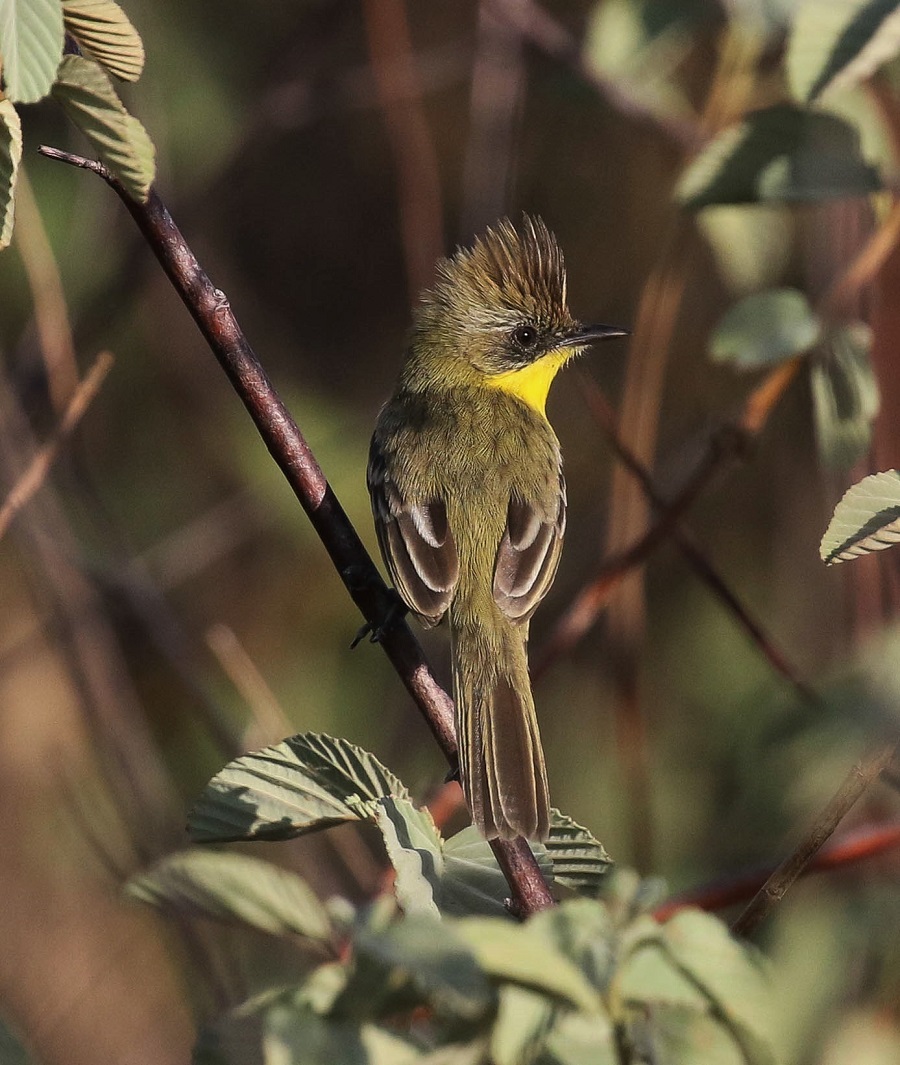 Guyana - November 21st to December 6th 2009, author Barry Walker (link created September 27, 2011)
(We timed our visit to coincide with one of the worst droughts for decades which made the birding a bit slower than we expected but we still did extremely well despite this and saw a lot of range restricted and seldom seen species. )

Guyana - October 21st to November 3rd 2012, author Barry Walker (link created December 3, 2012)
(We include 45 range restricted species in this report and in total of around 375 species including 9 species of Cotinga, 13 species of Woodpecker and 29 species of Antbirds.)

Guyana - January 19th - February 2nd 2014, author Barry Walker (link created April 26, 2014)
(Guyana is only now on the birding map and although having no endemics to the country, it shares a lot of range restricted and difficult to see birds of the Guianan Shield that it shares with neighbouring Surinam, French Guyana, Brazil and Venezuela.)