The backbone of Sweden is an ancient mountain range forming the border with Norway. The country descends from the mountainous sub-arctic region in the north through the lowlands of central Sweden to the plains of the southern peninsula. Some 96,000 lakes cover 9% of the country. The autumn raptor migration at Falsterbo is unequalled in Northern Europe. A number of sub-arctic species reach their southern limits on the swedish uplands including Gyrfalcon, Broad-billed Sandpiper and Red-throated Pipit, whilst other species such as Little Bunting, Arctic Warbler, Pine Grosbeak and Siberian Tit can be found in Lapland, home to many of Europe's largest national parks. 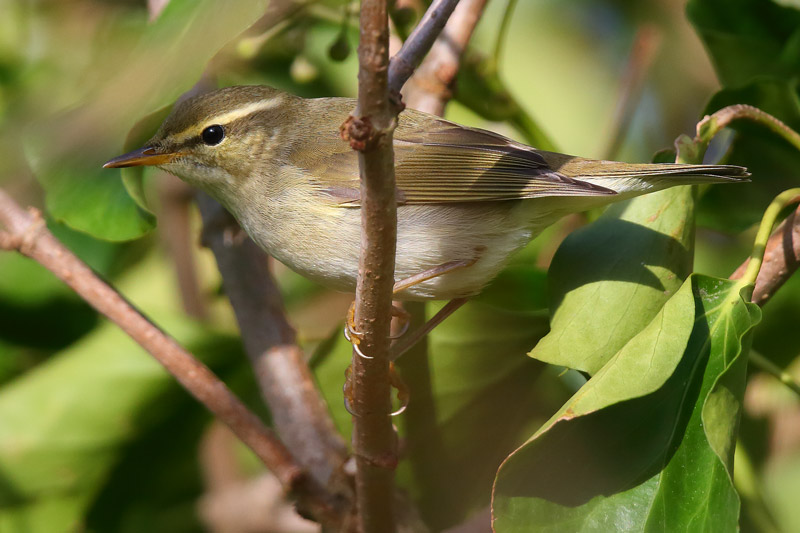