The island of Taiwan was shaped by the collisions of the Eurasian continental plate and the Pacific Ocean plate several million years ago. Powerful forces have created magnificent natural scenery.

Although small in area, Taiwan has a complex topography - ranging from high mountains and huge forests to rugged, varied plains and onrushing streams and rivers - giving the island many small, localized ecological environments.

Taiwan's marine ecology, with coral reefs and a variety of marine life, enriches the natural beauty of the island. In addition, despite being located in the subtropics, Taiwan boats a wide range of altitudes endowing it with multifarious climates - tropical, subtropical, temperate, and even frigid. Lastly, deep oceanic influences - such as high humidity and plentiful amounts of rain - give Taiwan an abundance of flourishing, diverse vegetation, which consequently contributes to the island's bountiful and complex biological species.

Text from Birding in Taiwan 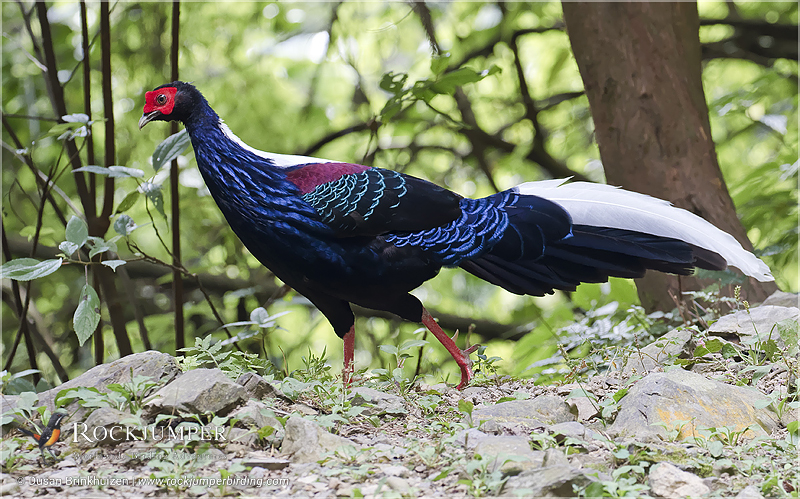 Taiwan; Anmashan, Huisun Forest Reserve, Wushe area, Tsengwen Estuary, Longluan Lake and Yushan National Park. April 2011, author Birding2asia (link created May 24, 2011)
(No need to compromise. Photo opportunities on this trip were such great that only the very best of my shots taken on the trip made it on the main report page but of course as usual there’s many more pictures to enjoy in the trip list...)