Tanzania has Africa's highest mountain, Mount Kilimanjaro, some of the best areas for watching game in the world, friendly people and a good tourist infrastructure. It also has a bird list of over 1,000 species which includes a host of endemic and near endemics so there is something of interest for all birdwatchers in Tanzania. excellent road network, first-rate accommodation facilities and a remarkable low rate of crime.

From the icy barrens around Kilimanjaro's snowy summit to the sun-baked soda shores of Lake Natron. From coral reefs and islets in the blue Indian Ocean, to the hippo pools at Manyara or inside Ngorongoro Crater; from cool riparian forests of the Selous or in the Usambara Mountains to a tiny back garden in Arusha – everywhere there are beautiful birds to watch. You don't need to be especially wealthy, or spend a small fortune in the National Parks, to enrich your life with a seemingly inexhaustible array of unique and intimate bird experiences. (Text courtesy African Bird Club) 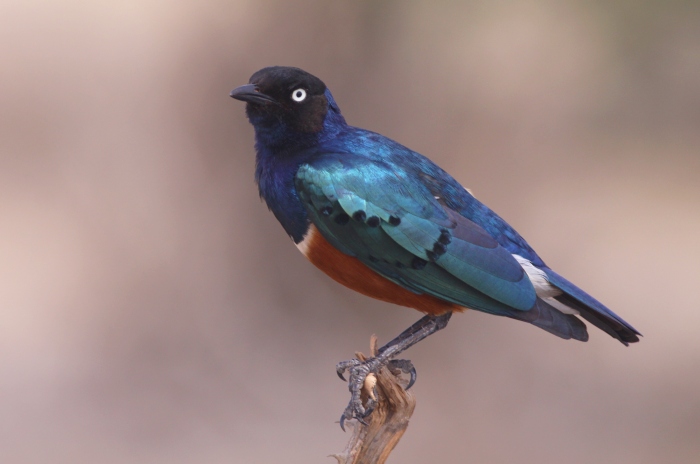