As Croatia straddles both the central and west European migration corridors, in spring and in the autumn significant migration, especially of Cranes and Honey Buzzards, takes place in many coastal regions. For birders, interesting locations are the coastal area, where different Mediterranean species are to be seen.

Croatia is the only eastern European country that has breeding Cory's and Yelkouan Shearwaters, Audouin's Gull and Eleonora's Falcons. The Adriatic coast is also an important wintering area for many species. Protected reserves include the Nature Park Velebit (for Capercaillie, Pygmy and Tengmalm's Owl, White-backed Woodpecker and Ortolan Bunting), Nature Park Vransko Lake, National Park Paklenica, ornithological reserve Velo and Kolansko blato on the island of Pag, and the territory of the river Zrmanja. Text supplied by Val Tours 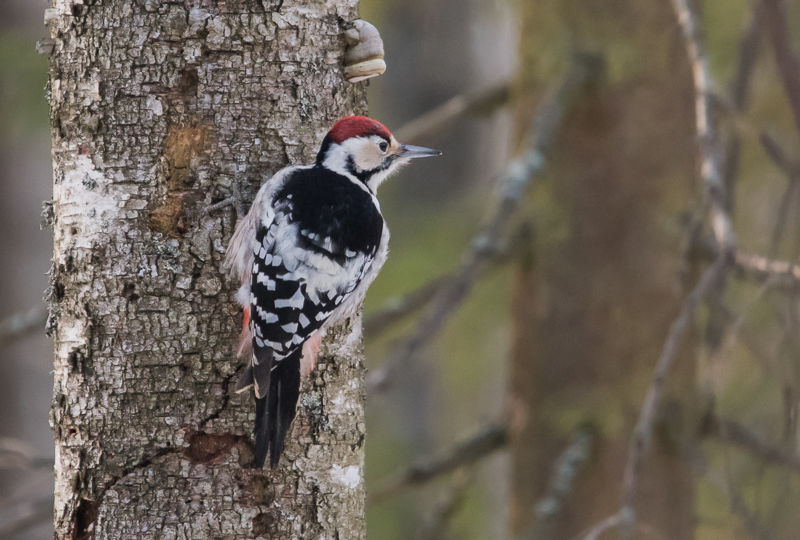