Indonesia, a Southeast Asian nation made up of thousands of volcanic islands, is home to hundreds of ethnic groups speaking many different languages. It’s known for beaches, volcanoes, Komodo dragons and jungles sheltering elephants, orangutans and tigers. It also boasts over 1,600 bird species and nearly 400 Indonesian endemics (more than any other nation in the world). Around 120 species are either endangered (around 50) or vulnerable (around 70). There are hundreds of nature reserves.

In some islands, for example Sulawesi, the fauna is unique to the islands. In general the Wallace line, between the islands of Bali and Lombok divides the country into two distinct ecological zones, the dry tropics where the fauna and flora is Australasian and the wet tropics where it is Asian. 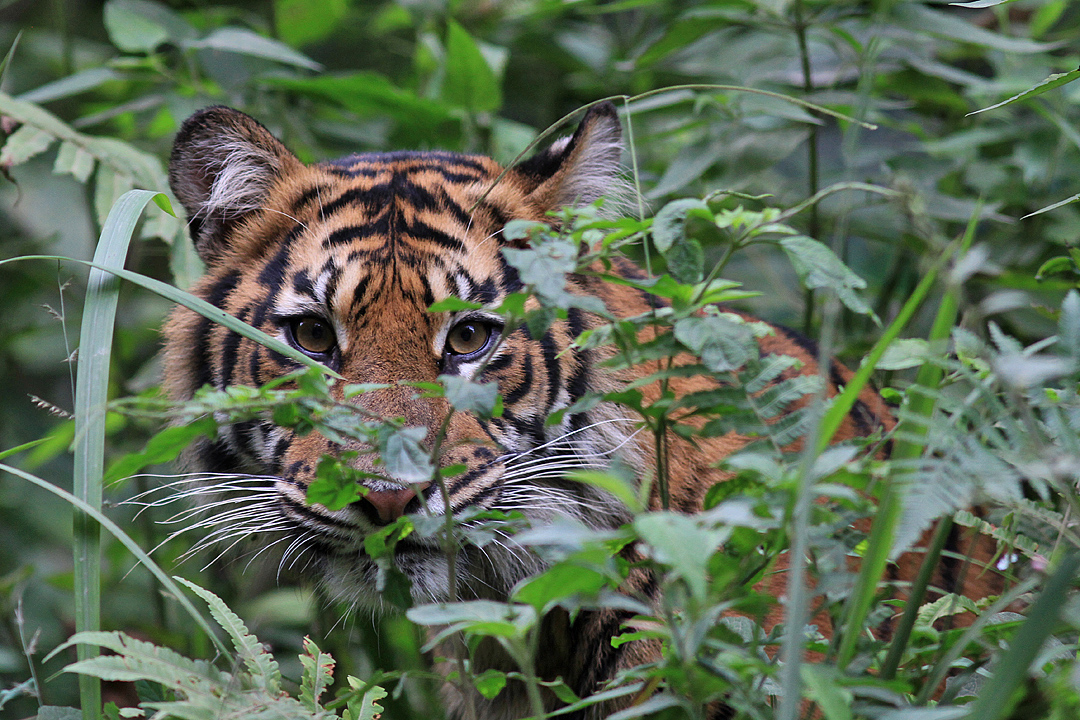 Indonesia - Lesser Sundas - February 2012, author Greg Roberts (added March 14, 2012)
(The Indonesian Islands of Sumba, Flores, Timor and Komodo, with all but a handful of the endemic and regional specialties of the region seen.)

South Halmahera and north Sulawesi, Indonesia - 27th April - 11 May 2013, author Dick Meijer (link created July 5, 2013)
(At Halmahera I visited the south-eastern part of the island, an area not visited by many birdwatchers before)