Mallorca has long been known as one of the best places in the Mediterranean for bird watching, especially in the north close to the resort of Puerto Pollensa (also known as Port de Pollença, Majorca). Twenty years ago it was the number one destination for birding holidays from both the UK and Germany and now in recent years it is established as a top destination again with thousands of visiting birdwatchers.

There are over 300 species recorded with 220 on a regular basis these do include however passing migrants. There also two endemic species being the Balearic Warbler and the Balearic Shearwater but also imagine an island in the spring where hundreds of Eleonoras Falcons arrive with a great selection of herons in the north including both Purple Heron and Squacco as well as Little Bittern. Crossbills and Firecrest are common and in the mountains Blue Rock Thrush and Cirl Buntings. Mallorca has the only island breeding population of Black Vultures in the world and recently has a breeding population of Griffon Vultures.

Without doubt the best place to stay if you are birdwatching or walking is the fantastic Puerto Pollensa (having its own little reserve of La Gola) as well as the now opened visitors centre for bird tourism on the Island. Puerto Pollensa is situated near to the Albufera Marsh, Boquer Valley and Cap de Formentor as well as the now very popular S’Albufereta including the Can Currassa and also ideal for birding in the Tramuntana. There is no doubt the island is at its best during migrating times as birds make their final rest before completing their journey to breeding grounds or wintering grounds. A great site near Puerto Pollensa is the tower at Albercutx where thousands of migrating birds can be seen especially raptors with huge numbers of Honey Buzzards passing through. 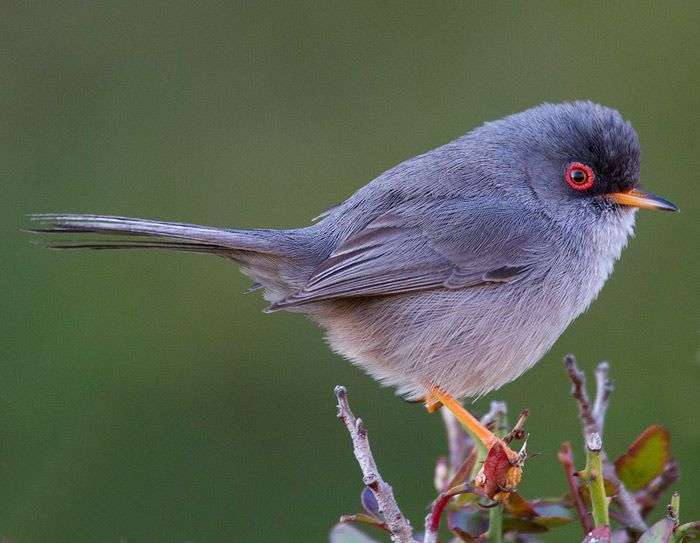