Lying off the north west coast of Africa, the Canaries have become synonymous with cheap winter breaks for Europeans in search of some sun. But their position, some 100km from the Morroccan coast, has supported the evolution of a number of endemic bird species which now attract birders wishing to 'push on' with their western palearctic list. Whilst the diversity of species does not match the mainland no where else in the world can you see Berthelot's Pipit, Plain Swift, Blue Chaffinch, Canary, Fuerteventura Chat, Bolle's and White-tailed Pigeon and the 'Tenerife' Firecrest. Visit the moist, forested slopes of volcanic Tenerife, the pristine Atlantic Laurel forests of La Gomera and the arid plains of Fuertaventura. 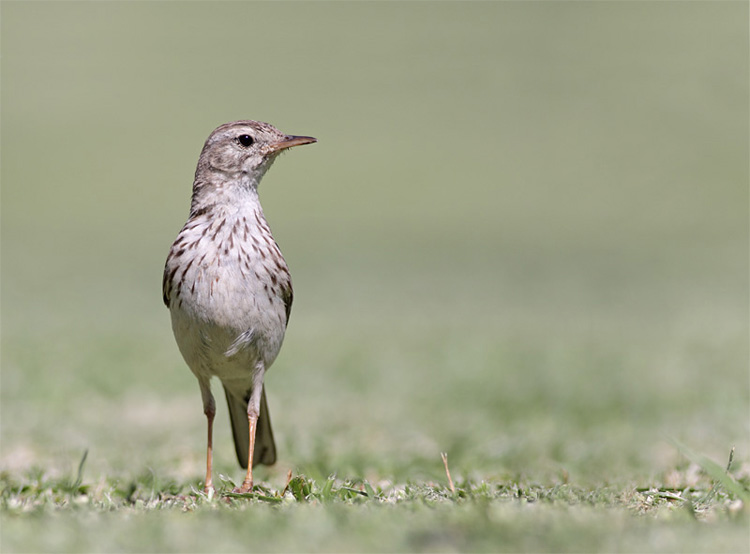 Tenerife - 25th September - 2nd October 2012, author Stewart Betts and Chris Small (link created November 4, 2012)
(This trip was planned around seeing the resident Tenerife, Canary Island and Macronesian endemic bird species on the island of Tenerife, together with endemic sub-species and other resident birds.)

Wild Canaries - birds & landscapes - 1st - 7th February 2008, author Christopher Hall (added March 25, 2008)
(Apart from the rare Barbary Falcon, we cleaned up on the Canary Island endemics and specialities, and what we had seen was seen really well, making this a very successful and enjoyable trip.)

La Palma - birds and butterflies - Feb - Mar 2008, author Alan Miller (added March 14, 2008)
(We knew La Palma to be lusher than many of the Canary Islands with a good coverage of Laurel forests, and with speciality birds and butterflies. With relatively little available information the challenge of a new place to explore excited us.)

Fuerteventura - 18th - 21st January 2014, author Dave Andrews (link created January 26, 2014)
(Despite the cold and wet weather, the birds put on a real show and we had great views of all our main targets.)