Malaysia is a modern and efficient Asian country that makes a perfect birding destination. First class facilities exist within the extensive network of national parks and nature reserves, throughout the Malaysian Peninsula and the two Malaysian provinces of Borneo.

Mammal watching opportunities include the possibility of finding the old man of the forest, the Orangutan, as well as several species of Gibbons and Leaf-Monkeys. Civet, Leopard, Asian Elephant and Sumatran Rhinoceros occur but are seldom seen. 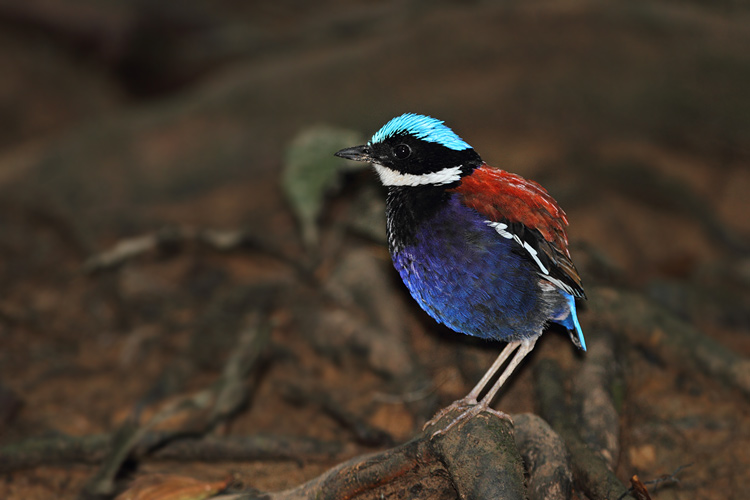 Sabah, Malaysia - 25th June - 5th July 2010, author Graham Talbot (link created December 4, 2012)
(Although birding was tough at times and it took a lot of effort to see the birds, we did manage to see all three Whitehead’s and one Whitehead’s Squirrel plus a very good supporting cast, though no Ground Cuckoo.)